A Huge Blow in the Distance

Home / Blog / A Huge Blow in the Distance

Summer whale watching in Breiðafjörður is always pretty incredible. From the end of April, we start to see familiar, tall, dark fins appear on the horizon as the high killer whale season begins. Then, come June, we head out to the deep water to find the elusive sperm whale bulls that come here (we presume) to take advantage of the huge cod that call the fjord home. By the middle of July, we expect some of the killer whales to disappear as they make way for the boisterous pilot whales that chase them away from feeding patches (something I witnessed for the first time this year!). Then begins the minke whale season to carry us through to the autumn.

This year was different though.

The sperm whales were only around for about a week before they disappeared completely, and the killer whales were coming and going unexpectedly. We had to come up with a new plan.

Exciting News from a Local Fisherman

We’d heard from a local fisherman that there were some bigger blows appearing in the north of the fjord, HUMPBACKS we thought. A curious or surface-active humpback is one of the most awesome whale watching experiences. But it was a LONG way to go if we went there and didn’t find what we were looking for then we’d have no time to look anywhere else. It was risky.

When you’re the only whale watching boat in the area you have to take chances sometimes. You can never just head to where the other boats are. Of course, it makes for a much better experience when we do find something and photos look a whole lot better without 6 other boats in the background. It keeps it fun for us too. For incredible spotters like Marie and Captain Gisli, being the first to see a fin or a blow becomes a sport. So off we went North, into the unknown, with nothing but the word of a fisherman.

After nearly an hour and a half of searching and searching further and further north, in excellent visibility, we had seen NOTHING. We’re very proud of our success rate here at Láki Tours, but every now and then we do have a no-show tour… this was looking like it might be one of those tours.

A Huge Blow in the Distance

Suddenly a blow on the horizon filled the boat with relief, it was the tall round blow of a humpback just as we thought, then another blow, and another… we were seeing blows all along the horizon. It looked like 12 to 15 humpbacks. Then WOOOOSH a blow taller than any I’d seen before. My heart was already in my throat when our captain Gísli told me that this was a BLUE WHALE. 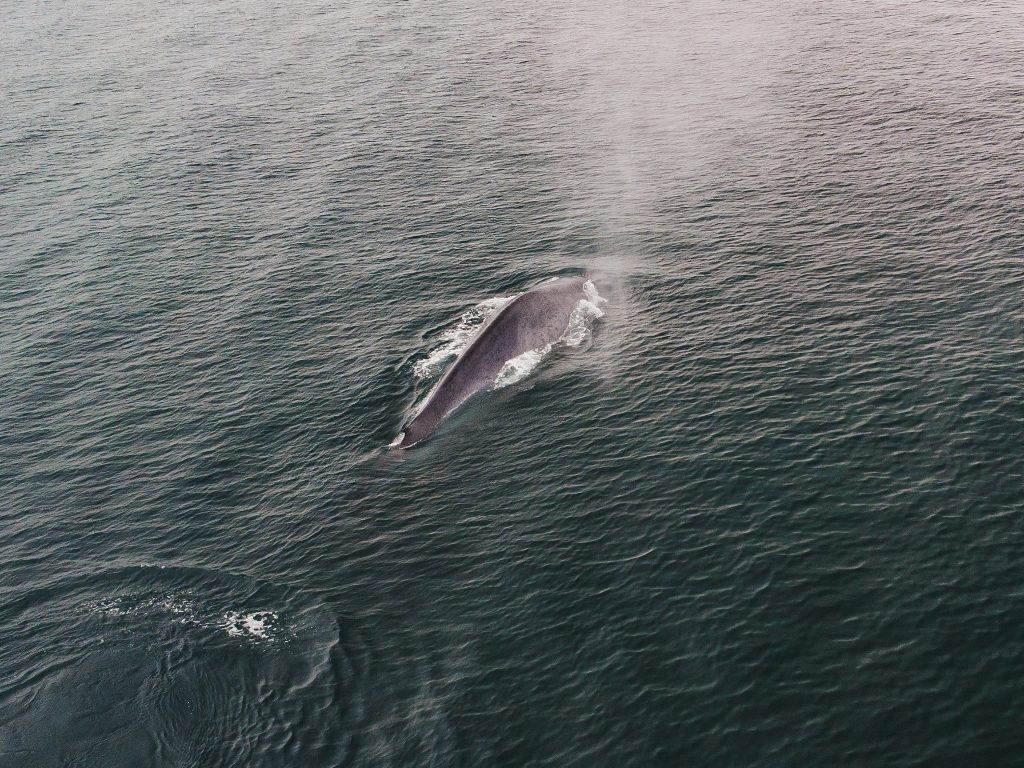 In the history of Láki tours we’d seen around seven blue whales, some years one, some two, but often none. But this year we had 5, at the same time, including a mother/calf pair, surrounded by lunge feeding humpbacks and even the odd minke getting in on the action. It was also the first time I’d seen blue whales in Iceland, I think my excitement was pretty obvious. 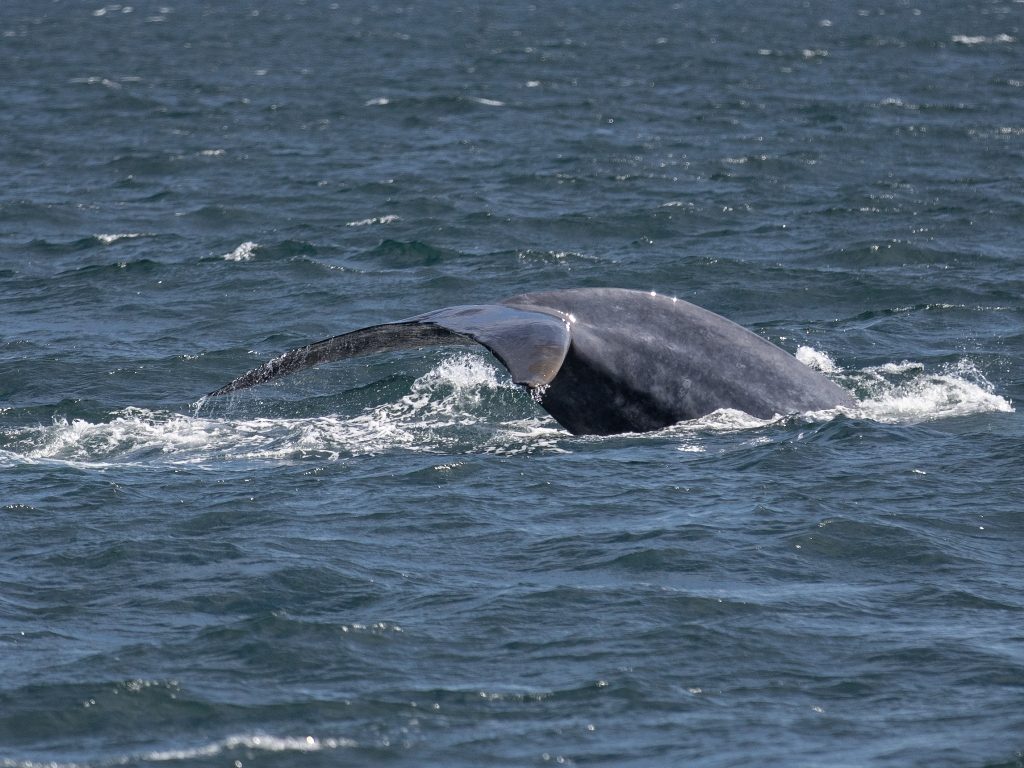 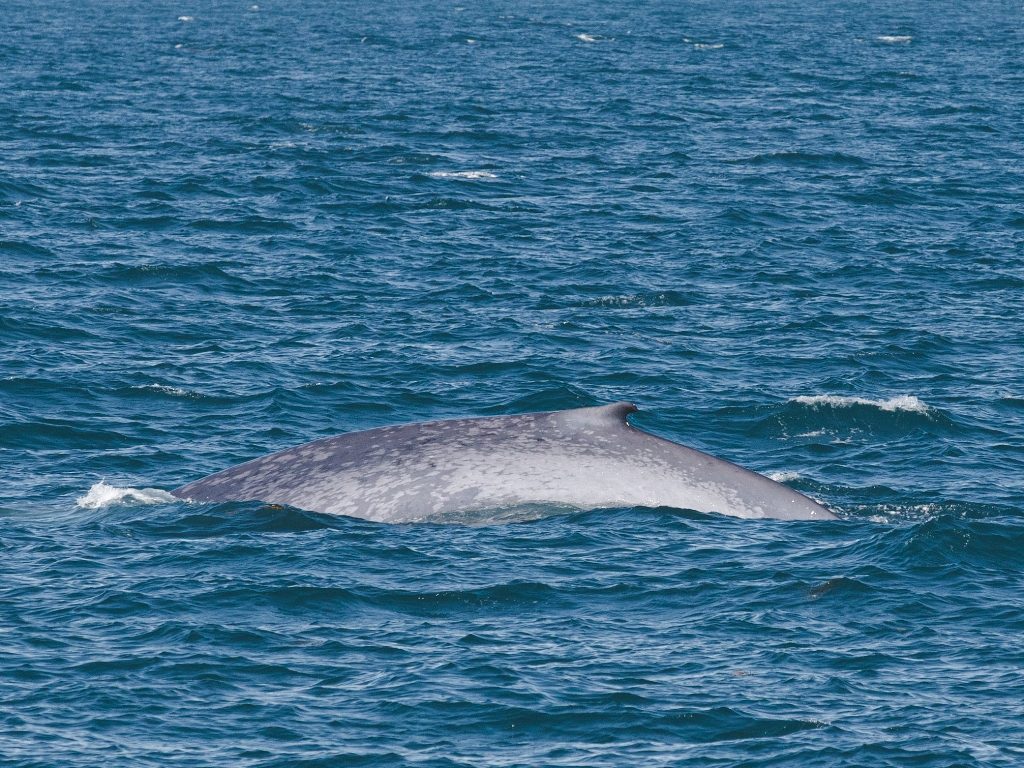 It was hard to choose a highlight from this summer, between socializing orcas, breaching minke whales, pilot whale, and killer whale conflict and bow-riding dolphins in glassy water, but just the sight of the biggest animal to EVER live on earth, the sound of the blow… that made my summer.

Summer whale watching in Breiðafjörður is always pretty incredible. But this one was special. 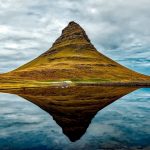