We had the pleasure of watching three different species of cetaceans on our trips out of Ólafsvík today. On our morning tour, we spotted a small group of orcas that was socializing and hunting fish. The calf in the group was very active, with some spy hops in the distance and swimming upside down next to our boat! We also got to see one sperm whale on this trip, and he also did two spy hops! On our afternoon tour we spotted two sperm whales and – as we came into very calm waters – three tiny harbour porpoises, that were very visible from the boat. Marie (Spotter)

Out in Hólmavík we also had two successful tours with three species also, totally different ones from Ólafsvík. On the morning tour we got great looks at a humpback whale slowly travelling, lifting its tail high. After a bit of a search, not far from the harbour we found some Northern bottlenose whales! These rarely seen beaked whales gave us one close look which meant we could be 100% positive this was the little known species we saw. On the afternoon tour we again had a great humpback whale, a couple of Minke whale sightings also and once again we saw the Northern bottlenose whales, albeit a bit further away on this tour. What an exciting day! Judith (Tour guide) 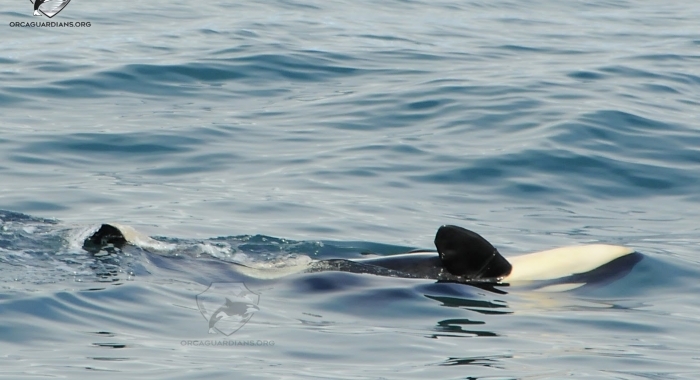 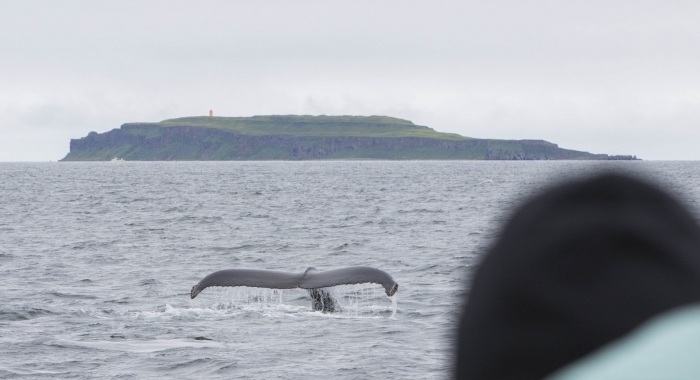 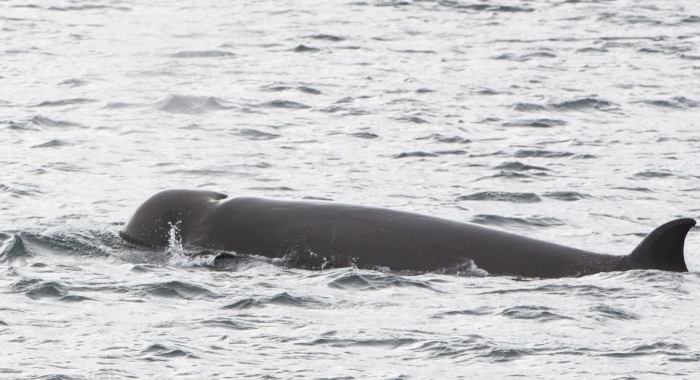 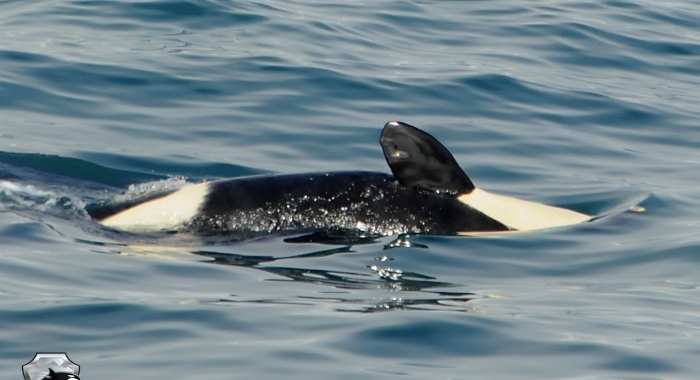 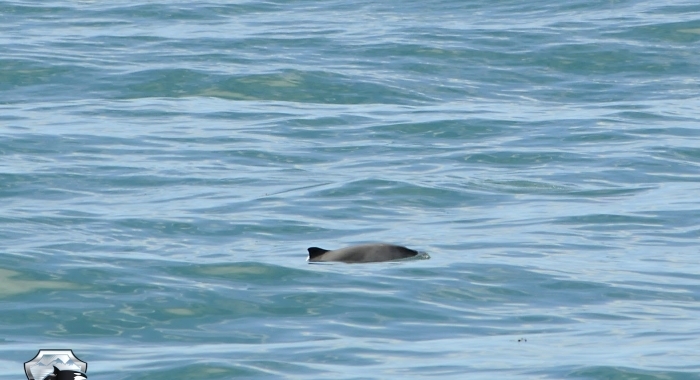 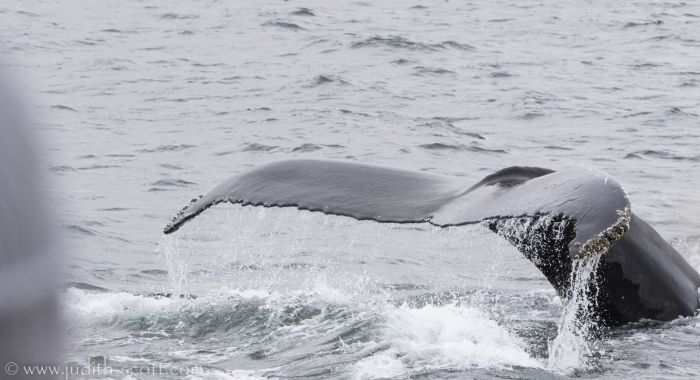 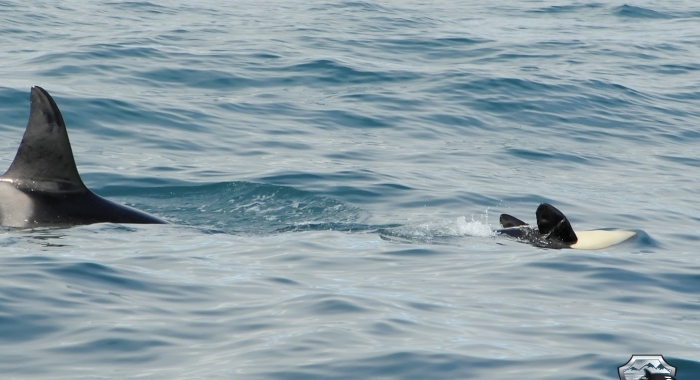 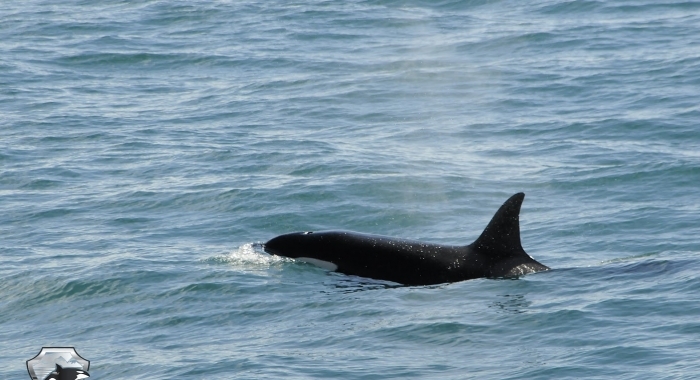 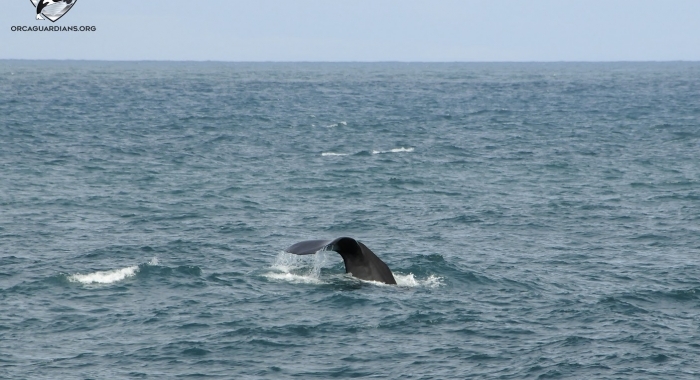 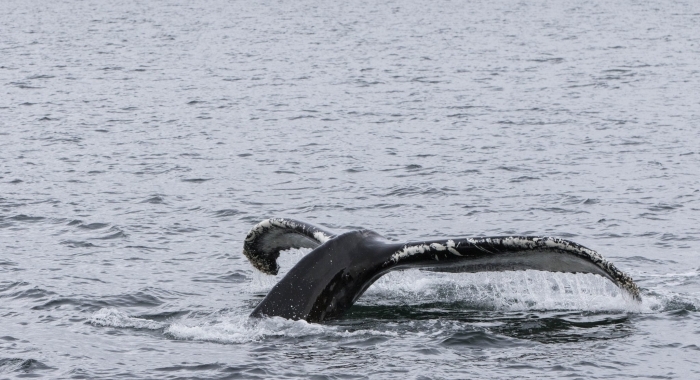 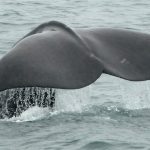 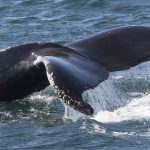 Sunny day in west Iceland with the whales!