Snaefellsnes is a great place for whale watching in Iceland and March normally a great month with wonderful sightings. During this time of the year the highlight on our trips are orcas, also called killer whales.

We had a wonderful trip today with both a group of orcas and a humpback whale! First we spotted a single male orca travelling in Breidafjördur, but soon also found the rest of his group as they were foraging closer to the shore. When we were already on the way back, we then spotted the humpback whale that lifted up its fluke once before we had to return to the harbor. 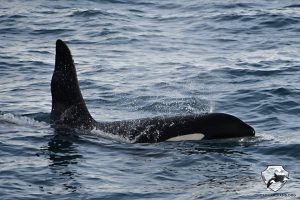 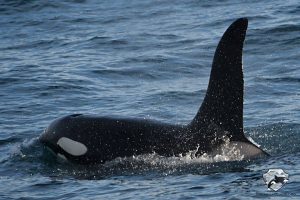 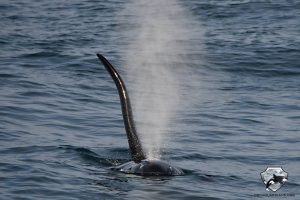 If you are interested in seeing orcas in Iceland, Snaefellsnes is the place to be. As you can imagine we cannot predict orca sightings for the future but so far, December and March have proven to be good months for winter sightings. At this time of the year our whale watching tour starts from Grundarfjordur. In the summer we often see killer whales in April, May and June and our boat departs from Olafsvik. 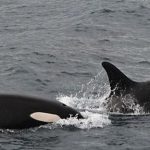 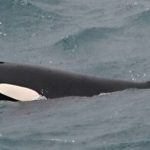