We had two trips out of Ólafsvík today. Whereas we did, unfortunately, not see any cetaceans on our morning tour, we had three species in the afternoon – Minke whales, white-beaked dolphins, and pilot whales! The pilot whale sighting was especially exciting, as there were several tiny pilot whale calves around the boat. Marie (Spotter)

Out in Hólmavík we had one afternoon tour and spent that also mostly with pilot whales. We had a group of long-finned pilot whales travelling not far away from town. Further out in the fjord we also got great looks at a humpback whale, before looking at the pilot whales again on the way in. Judith (Tour guide) 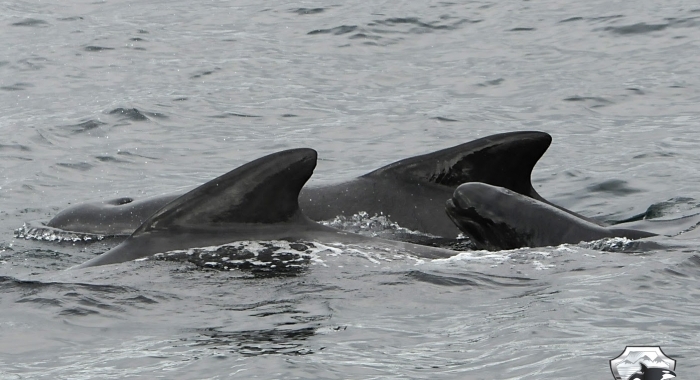 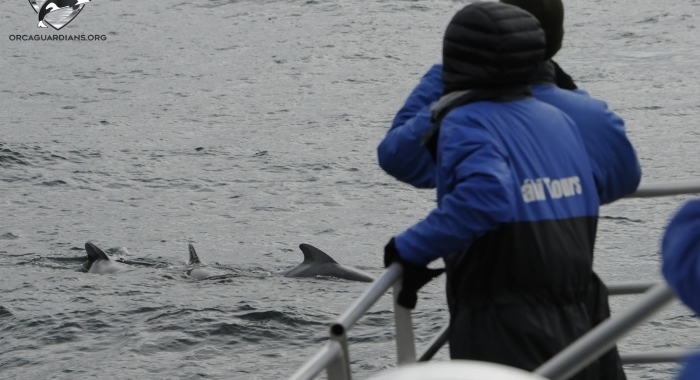 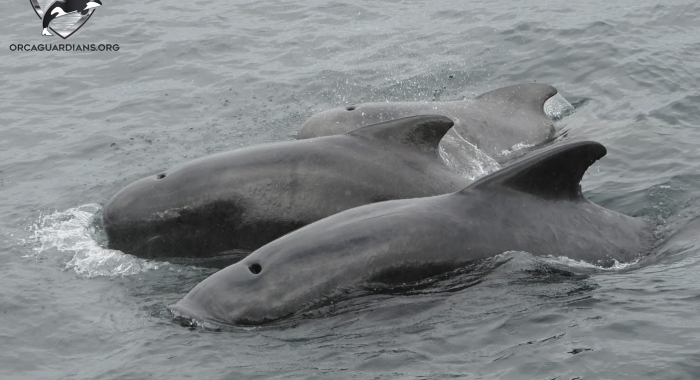 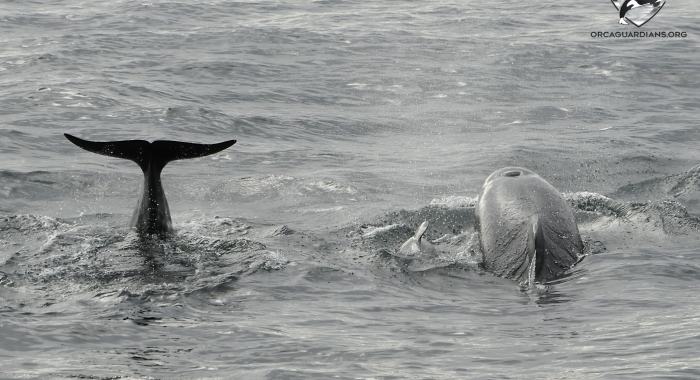 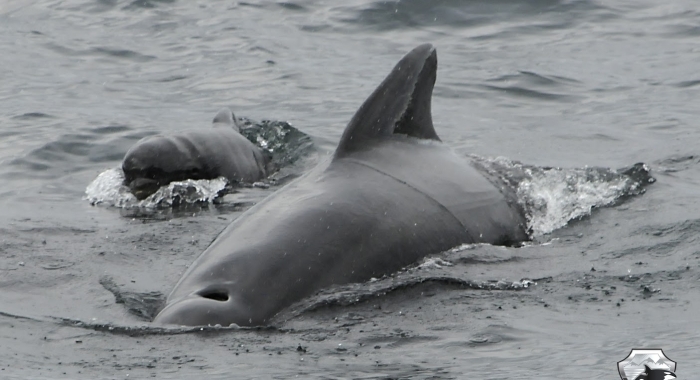 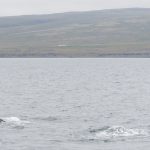 Lots of whales out in Steingrímsfjörður at the moment! 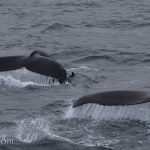