Toothed whales were the highlight today

Despite the cold today, the whales and dolphins did their best to try and distract us today in Hólmavík. On our morning tour we started with a small group of white-beaked dolphins. Then we watched two humpback whales, both slowly travelling. One eventually lifted its flukes and we got to see ‘Vaf’ again! On the afternoon tour we again encountered dolphins, this time a much larger group. We spent some time with the dolphins as they were very sociable with each other, lots of leaps out of the water, and with the boat, riding the bow wave. It was so nice to see this again in our fjord. We then watched Vaf, the humpback whale again, and got some nice looks. We finished once again with a quick look at the dolphins, travelling fast through the fjord. Judith (Tour guide)

We had two tours out of Ólafsvík, and especially our morning tour took place in incredibly calm sea conditions! On this tour, we could see several Minke whales from far away already, then came across a small group of white-beaked dolphins, that were unexpectedly leaping out of the water at the start of the sighting. As we came further South again, we spotted the pilot whales that were travelling and milling in a tight group, with one calf huddled up close to its mum (see pictures). Our afternoon tour went out to the same place, but now instead we found sperm whales spread out in the area. Another reminder how quickly conditions change in the ocean! Marie (Spotter) 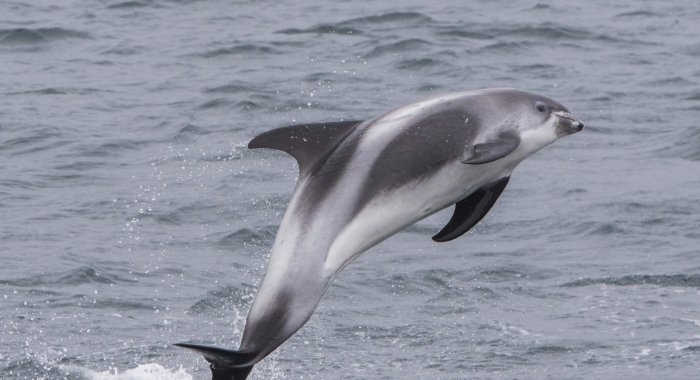 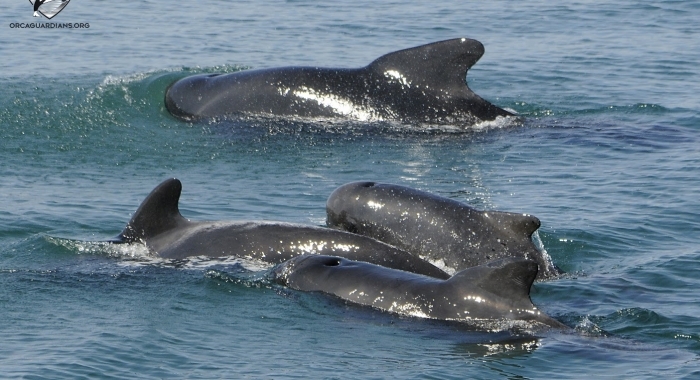 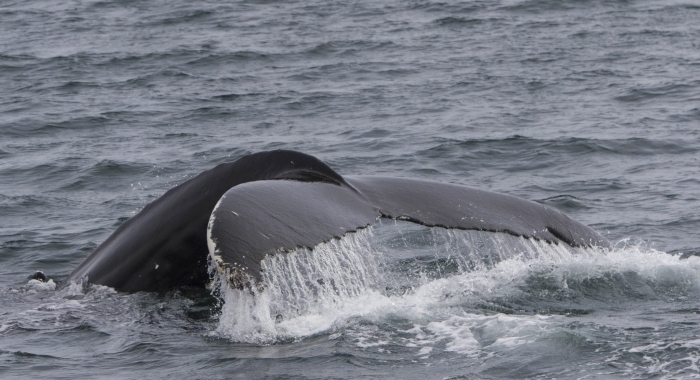 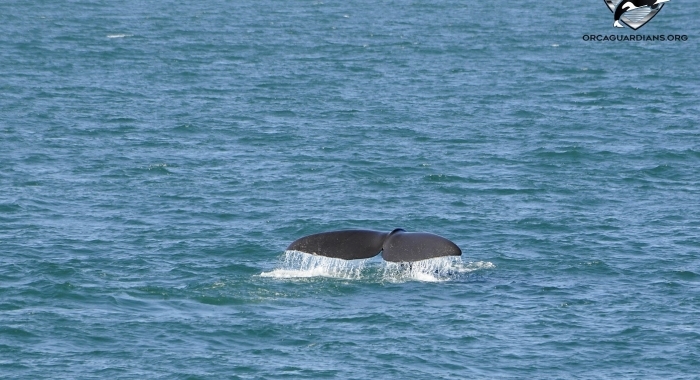 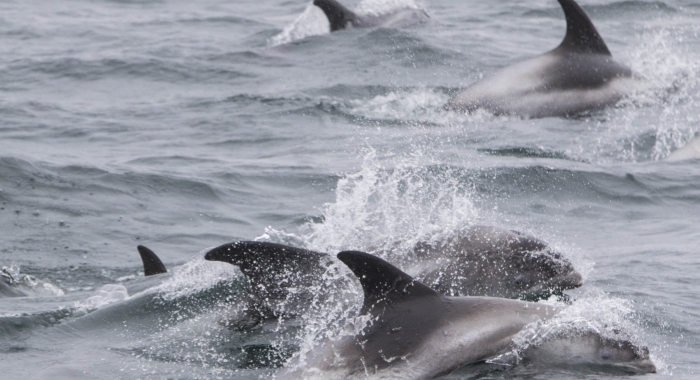 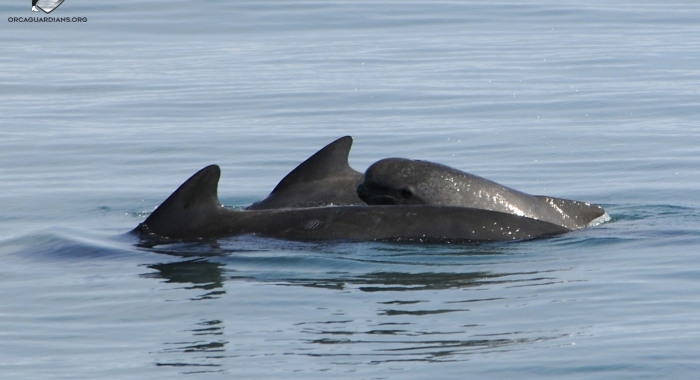 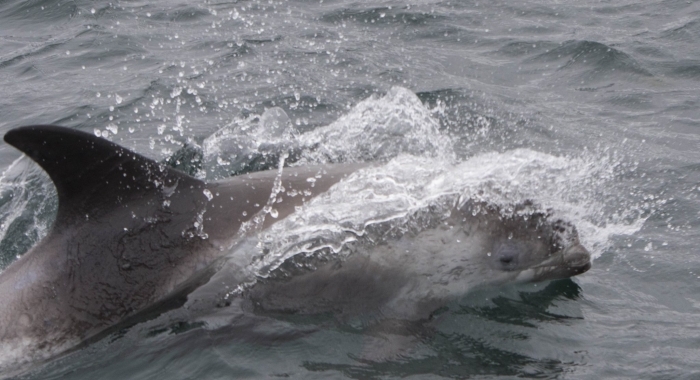 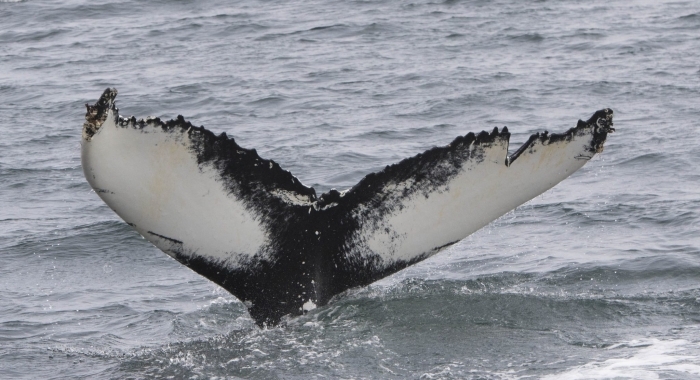 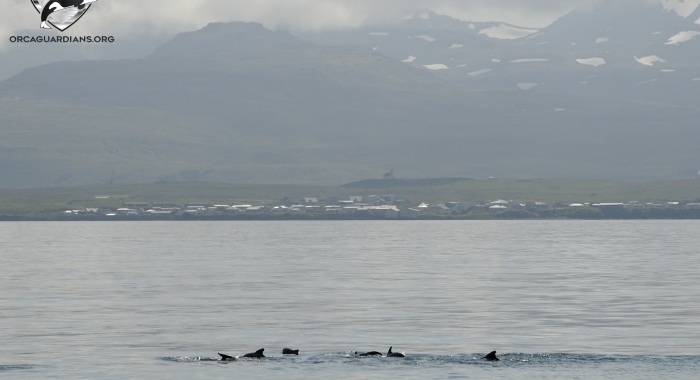 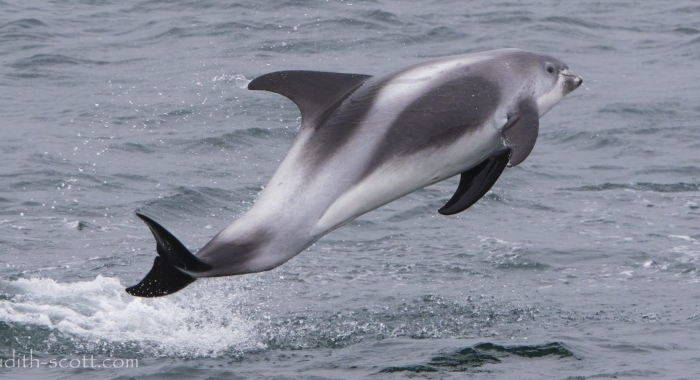 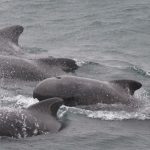 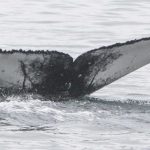