For most whale watching companies in Iceland March is low season. The reason is that most of the baleen whales are during this time of the year in the Southern part of the world. Not so for Láki Tours in Snaefellsnes. March is one of the best months  to see orcas in Iceland so we have plenty of passengers who want to see these amazing animals in the wild nature.

Today we want to share a few photos from two beautiful trips on March 5, 2019. We saw several orcas both in the morning and on our afternoon tour. As we came along the Snæfellsnes Peninsula in the morning, we could see the blows and fins of the orcas from afar. It was wonderful to watch them foraging and traveling in the deeper waters of Breiðafjörður.

On our second trip, we hurried back to the same area. And, once again, we were very lucky to spot orcas, including a young calf. The landscape was covered in snow and provided a nice background when photographing the orcas.

Come to Snaefellsnes for Iceland Winter Whale Watching in March

At this time of the year our whale watching starts from Grundarfjordur located in the North of the peninsula Snaefellsnes in West Iceland. Read more about our tour by clicking this LINK. 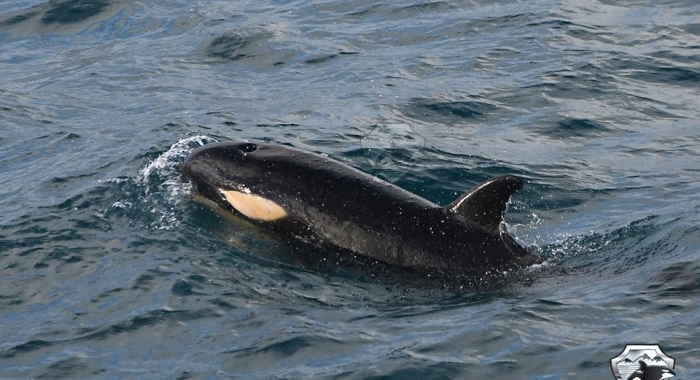 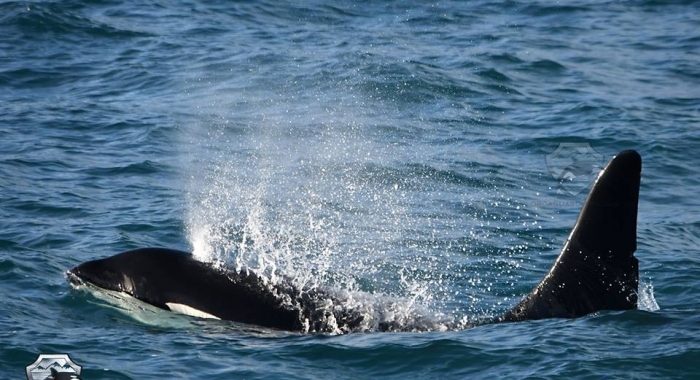 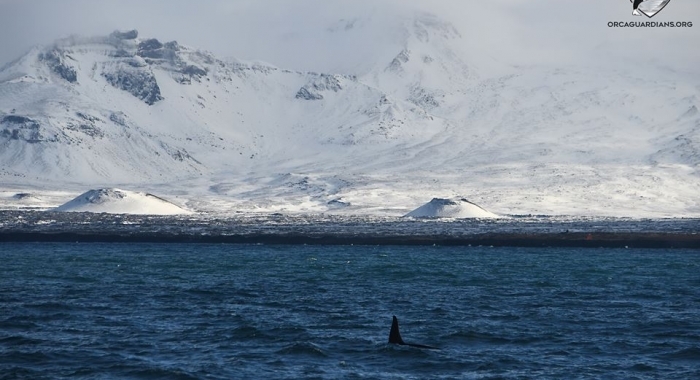 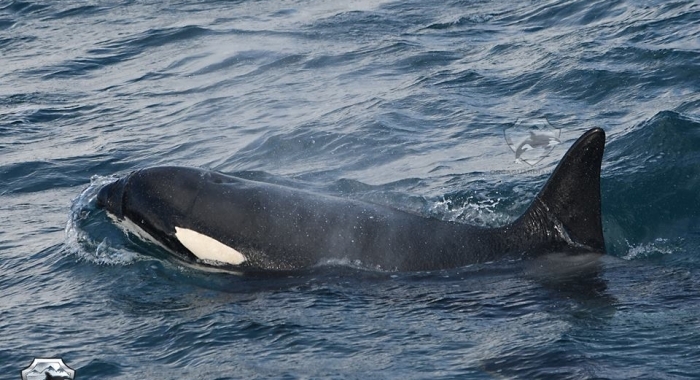 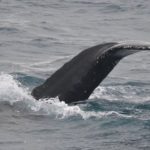