What a surprise we had in Hólmavík this morning when we spotted our first group of orcas in Steingrímsfjörður! We had already been watching porpoising long-finned pilot whales and many humpbacks, when orcas suddenly popped up not far away. We got great looks at the group, which is one we know well from our whale watch in Snæfellsnes that sees orcas regularly at certain times of the year.

In the afternoon the light and seas were incredible, like a mirror with many rainbows coming and going. In these stunning conditions we watched a group of white-beaked dolphins that included some very young calves, but the highlight was being surrounded by around 12-15 humpbacks, so many we cannot even count. We had ten at the surface at one time, and we drifted with the engines turned off listening to whale after whale and watching them go down to the depths. Judith (Tour guide)

We had one trip out of Ólafsvík today in grey seas, but with some exciting sightings! It took us a while to find the area where all the action was going on, but soon enough we came across a large group of pilot whales, accompanied by white-beaked dolphins. We watched them for quite some time and saw them come up all around the boat. As we headed further East, we also spotted Minke whales that were feeding underneath some dive-bombing gannets. Marie (Spotter) 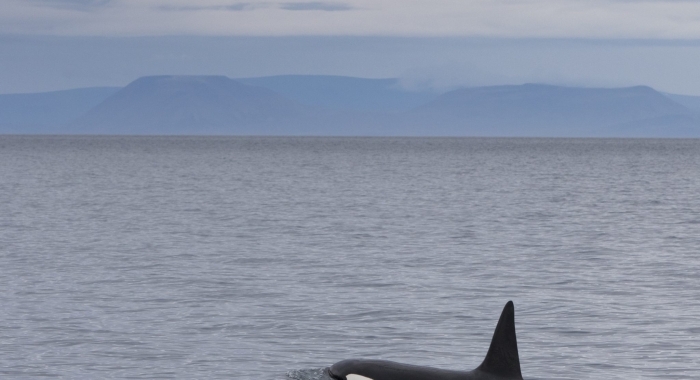 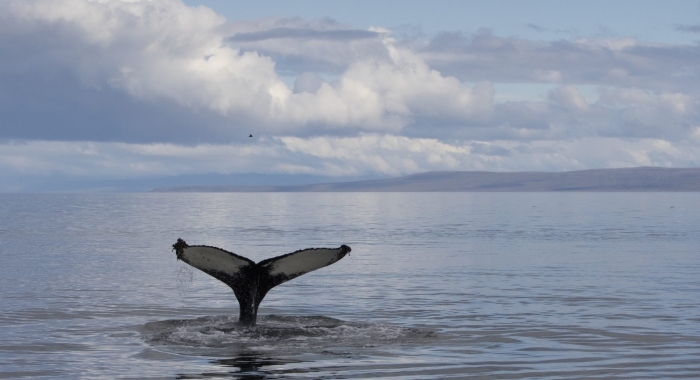 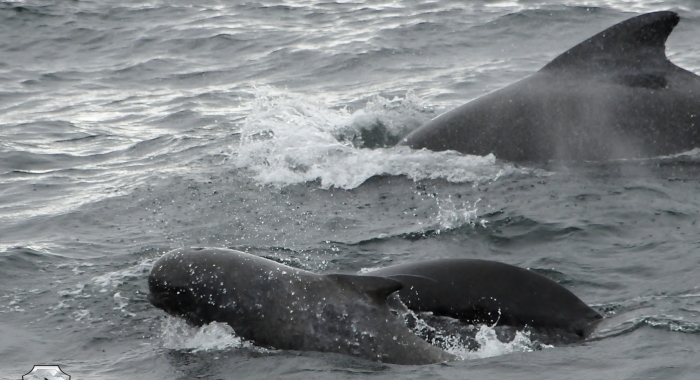 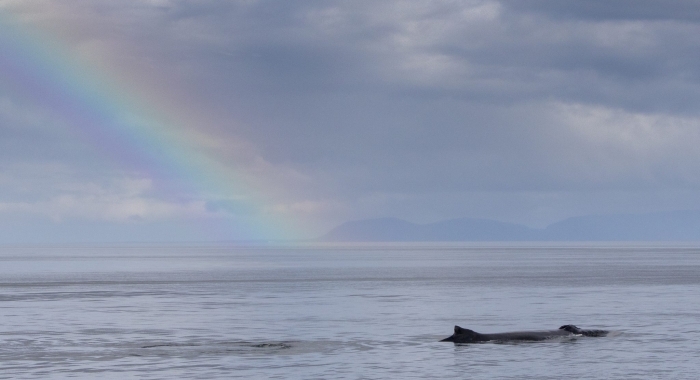 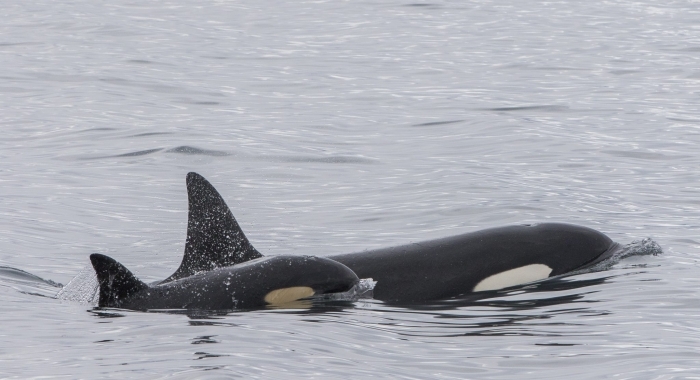 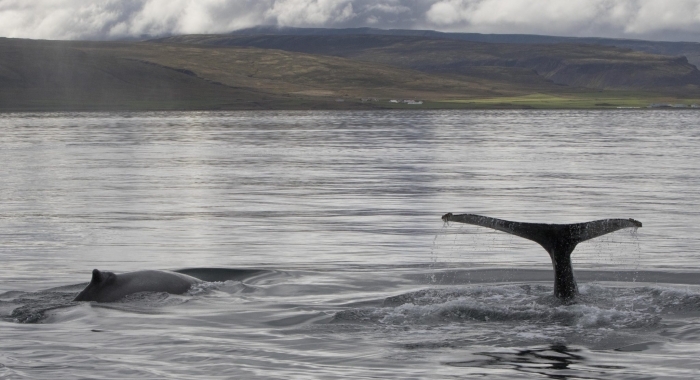 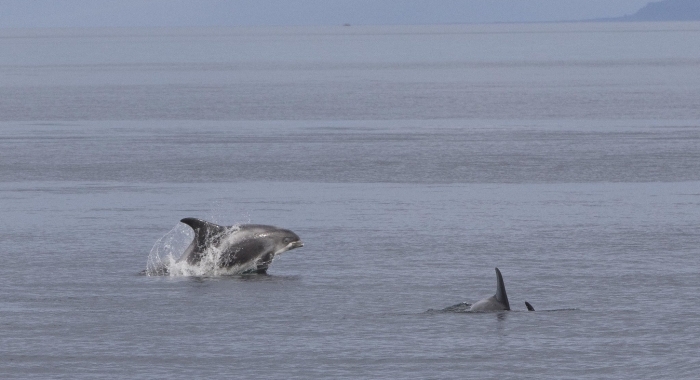 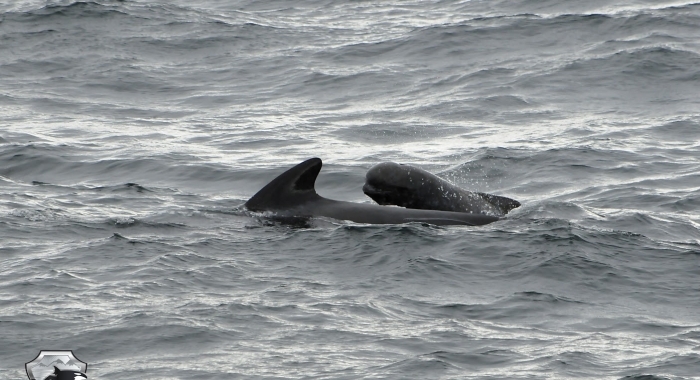 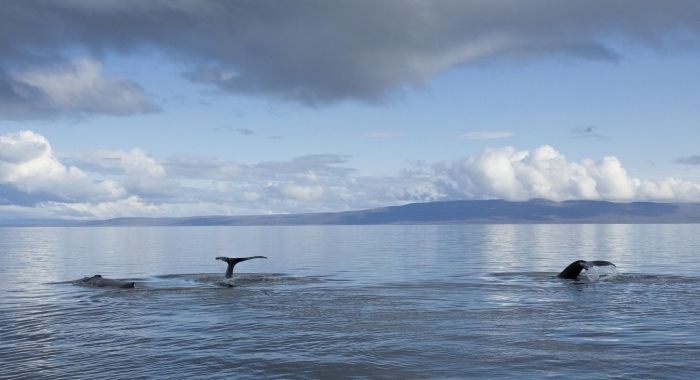 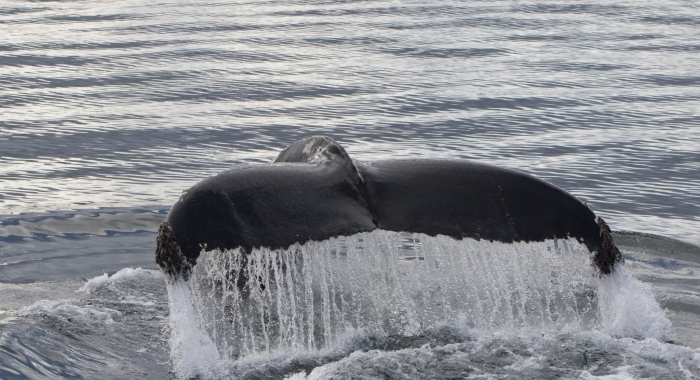 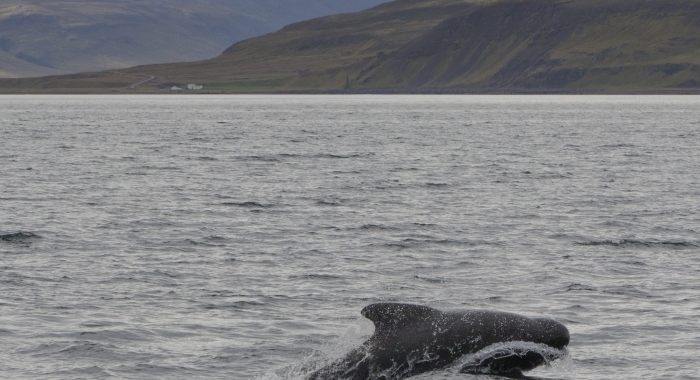 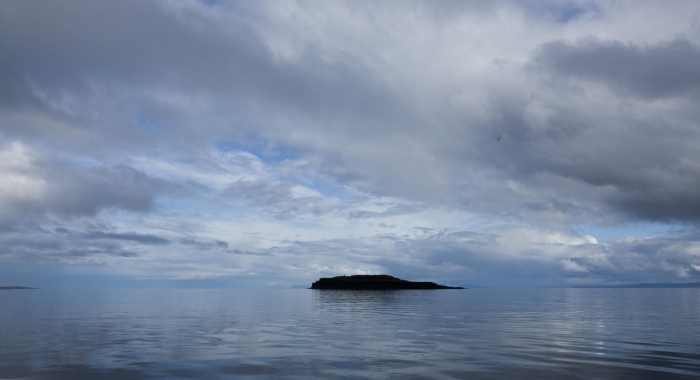 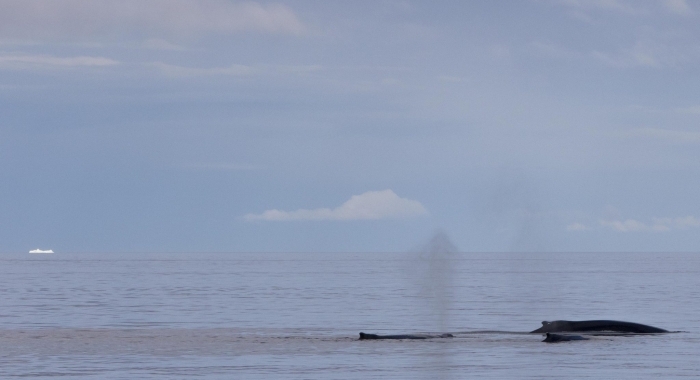 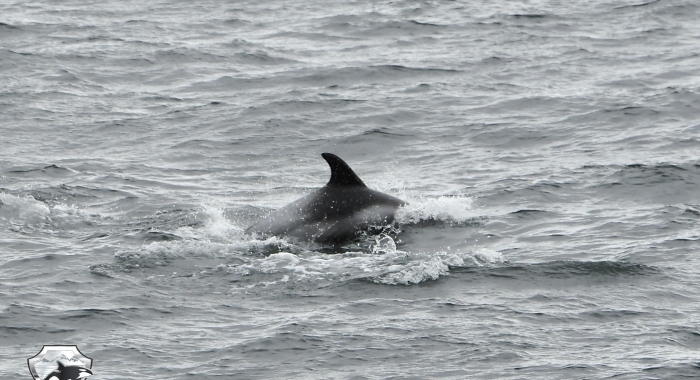 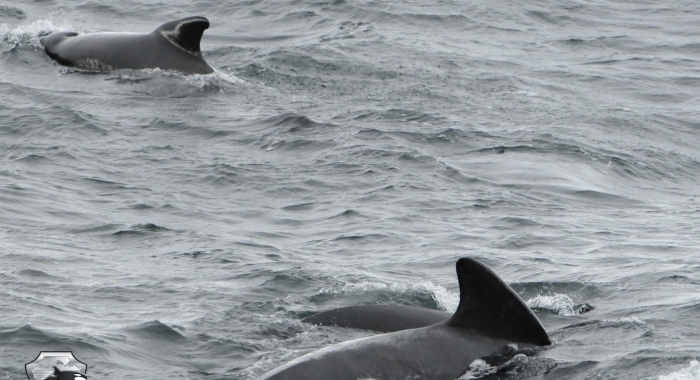 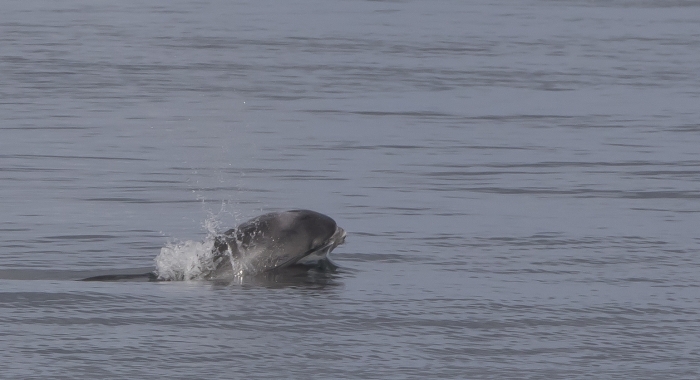 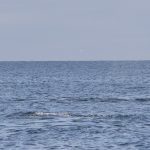 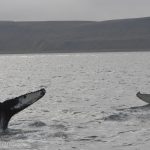