An exciting and unexpected day in both our whale destinations

On both trips out of Ólafsvík combined we had 4 species of cetaceans today! On our morning trip, we came across a humpback whale really early into the tour, followed by 5 sperm whales in the deeper waters. In the afternoon, we spotted a Minke whale that surfaced next to the boat several times, then went on to see three sperm whale flukes going down, and finally also came across a small group of orcas that was travelling spread out in the area. A nice and eventful day! Marie (Spotter)
In the Westfjords today we had a very exciting morning tour with a species of beaked whale seen in the fjord for the first time. Although we did not manage to get any close looks at the whales, we think that they were northern bottlenose whales, which would be a first for Láki Tours! Beaked whales are often rarely seen and elusive deep diving whales. Almost nothing is known about some of the species and a new species of beaked whale was discovered only a few years ago! We also saw humpback whales on this tour and had a close look at a humpback whale on the following tour too. Judith (Tour guide) 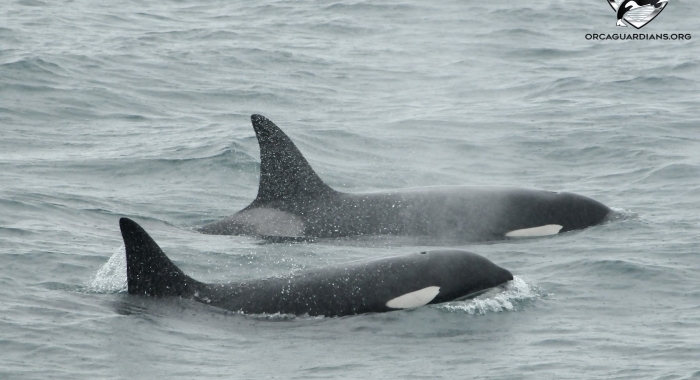 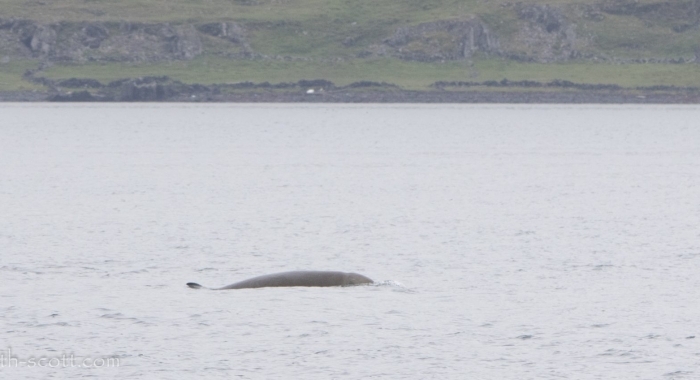 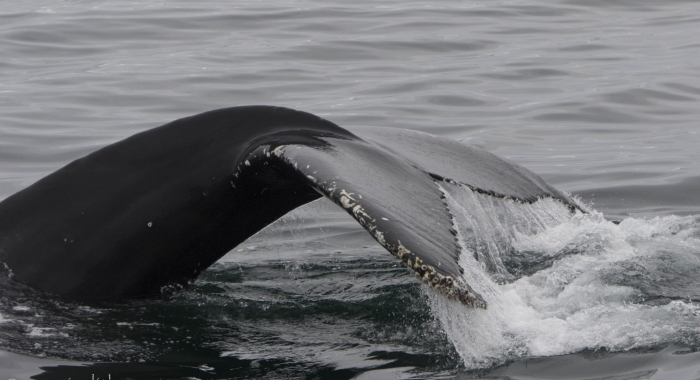 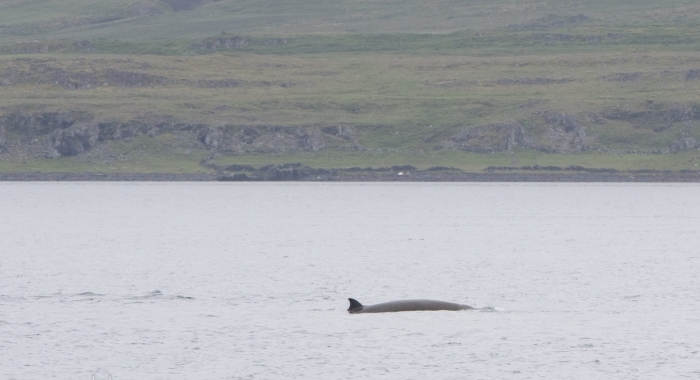 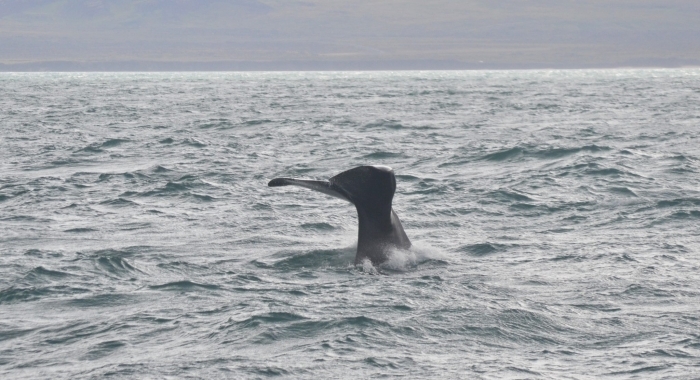 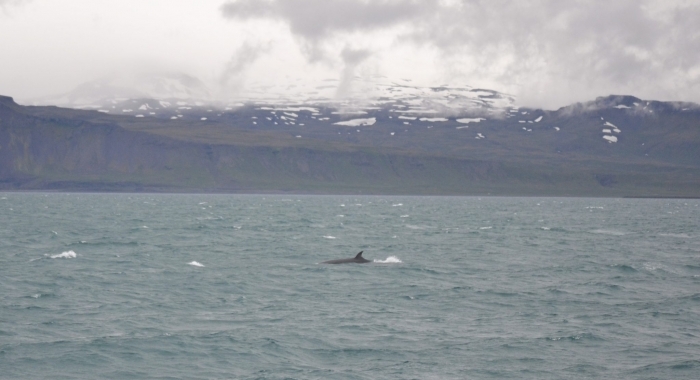 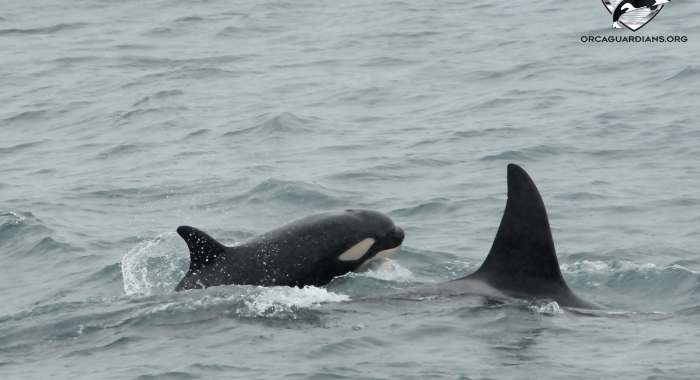 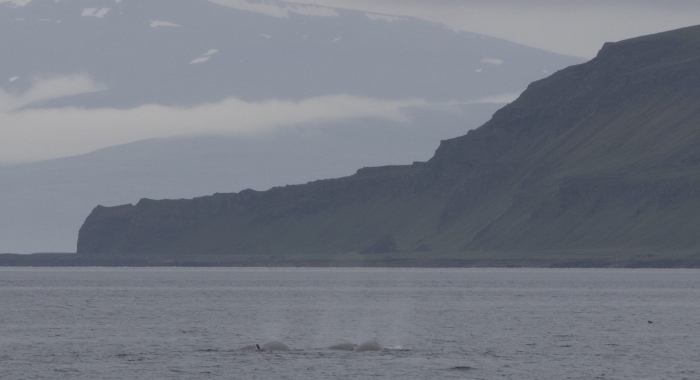 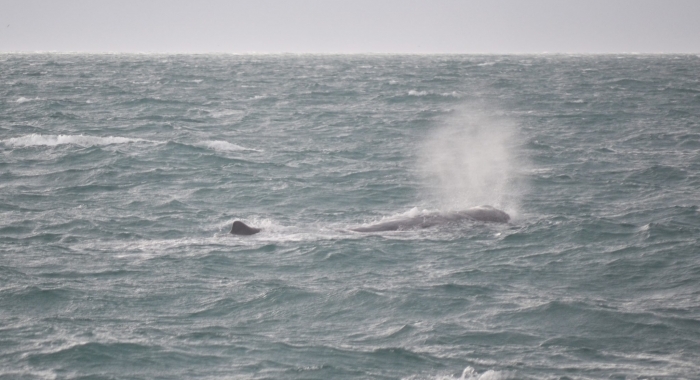 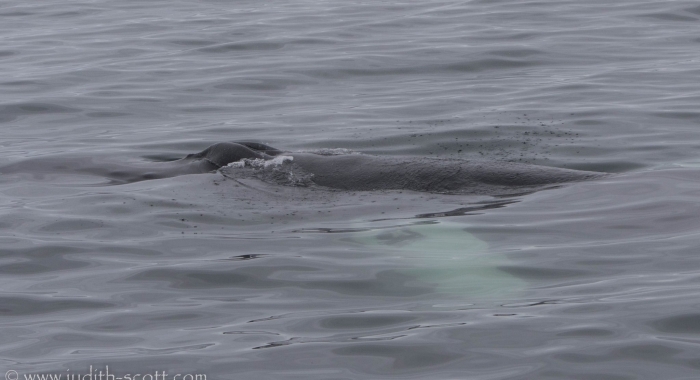 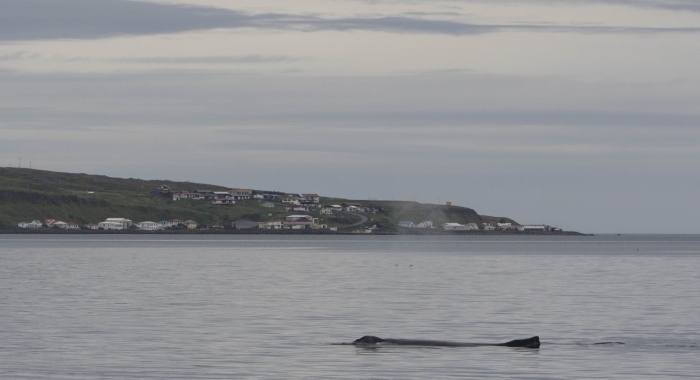 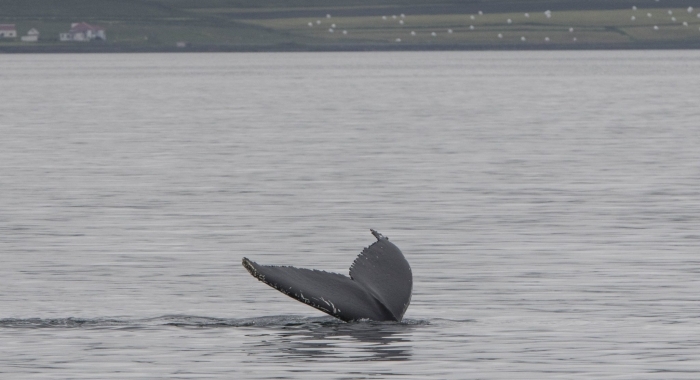 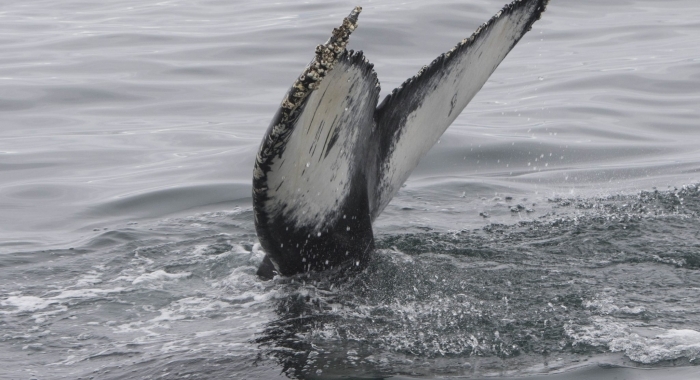 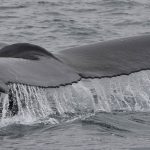 Humpbacks here and sperm whales there 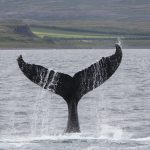 Five species day in Snæfellsnes and active humpbacks in Hólmavík