Our charismatic species were out on World Oceans Day

June 8th is considered World Ocean’s Day and the sperm whales and orcas gave us two great whale watching tours today. In the deep waters of the fjord there were plenty of sperm whales. We got great looks at the on both tours, especially the afternoon tour where one whale showed us his huge, wide tail twice.

In the morning it took us a while to find the orcas but when we did there was some social activity going on between two and we saw two spy-hops and some tail slaps. We also had great looks at a couple of very young ones.

In the afternoon the orcas were out in the deep water next to the sperm whales. Although very spread out at first they got together in a resting line for a short time, and we saw some going quickly, porpoising a little out of the water.

Happy World Oceans Day from everyone at Laki Tours! 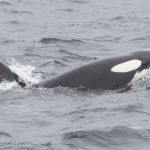 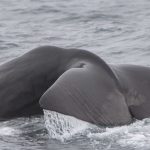 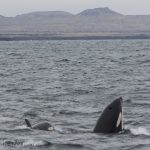 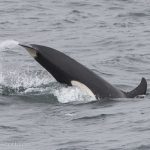 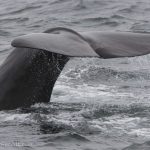 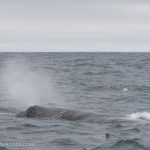 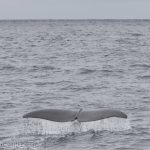 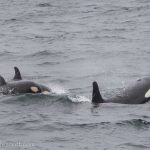 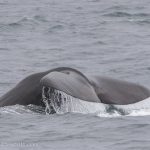 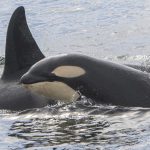 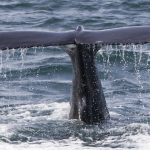 Orcas and sperm whales in Snæfellsnes and humpbacks in the Westfjords