Home / whale diaries / What a day!

Orcas and sperm whales on both tours

We had a wonderful day on the water today. Both our tours got to see both orcas and sperm whales. On the morning tour the orcas were travelling in a tight group to the east, coming up close together and giving us some fantastic looks close to the boat. We also got to see a sperm whale close as well out in the deep part of the fjord.

On the afternoon tour we saw a number of sperm whales and had one particularly interesting moment when a gull appeared to land on a sperm whale that had been lifting his head a little out of the water! The whale seemed to get spooked but this and took a shallow dive, so we left him to make sure we did not spook him. Not far from Ólafsvík we found the orcas feeding under a large flock of diving gannets. It was such an awesome sight to see the birds dive bombing into the water over and over with the orcas surfacing underneath, pushing the herring they were probably feeding on closer to the surface.

Our numbers are quiet at the moment and passengers got to see so many whales with lots of space on the boat. Come and join us soon! 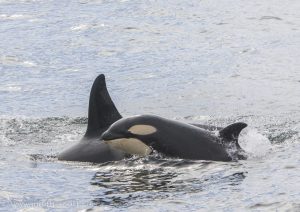 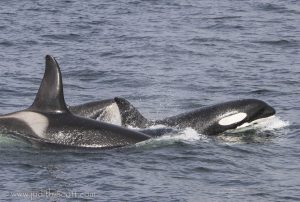 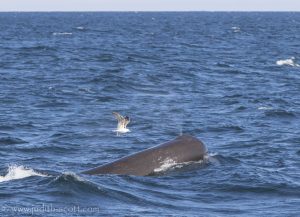 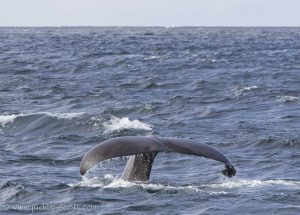 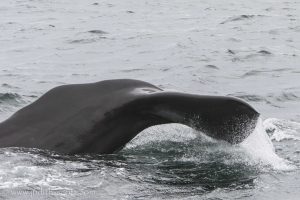 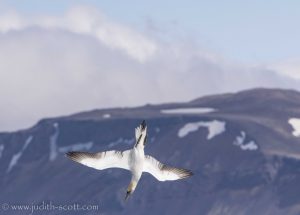 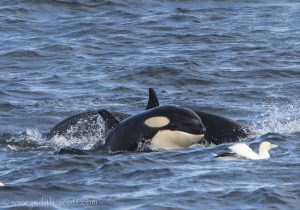 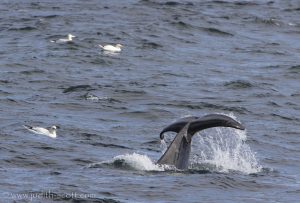 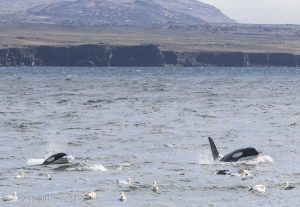 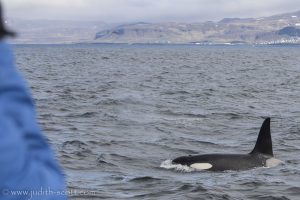 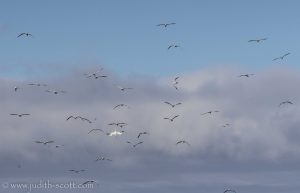 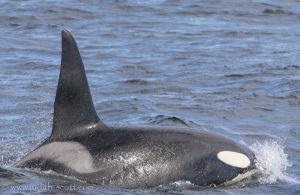 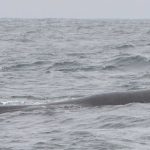 Out in the deep 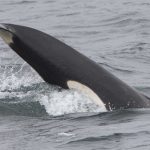