It’s not often our two whale watching locations almost see the same things, but today was one of those rare days.

Out in the Westfjords from Hólmavík we had a stunning sunny day, which we spent with pilot whales, dolphins and humpback whales on both tours. In the morning the dolphins were travelling fast together, giving us stunning looks. We also got to see a feeding humpback whale with three other humpbacks around and a group of pilot whales. On the afternoon tour we found all three species again in the same area! We drifted with the engines off with pilot whales slowly milling around, dolphins zooming around, including on that jumped near the boat, and a humpback (Darwin) in the midst, who kept surfacing with the toothed cetaceans and even lifted its head out a little to take a better look! Judith (Tour guide)

We had two amazing trips out of Ólafsvík today, both with pilot whale and white- beaked dolphin sightings! On our morning trip, we spotted the large group of pilot whales, that mixed with some speedy white-beaked dolphins, feeding and spread out over a wider area. In the afternoon, we spotted the same pilot whales again, and this time they showed us some incredible socializing behaviour, such as rolling on the surface, spy-hopping, and tail stands, with the calves imitating the adults. Also the white-beaked dolphins were busy leaping out of the water! What a day. Marie (Spotter) 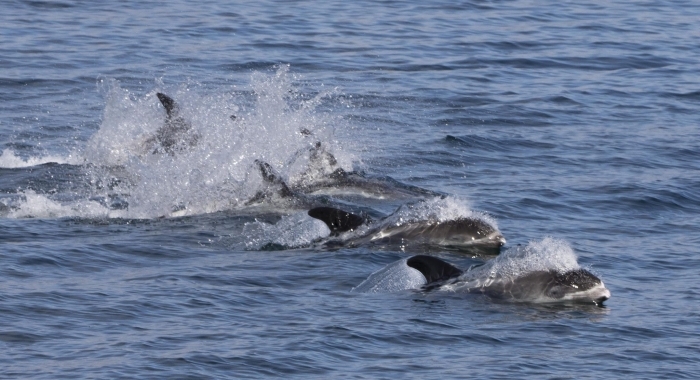 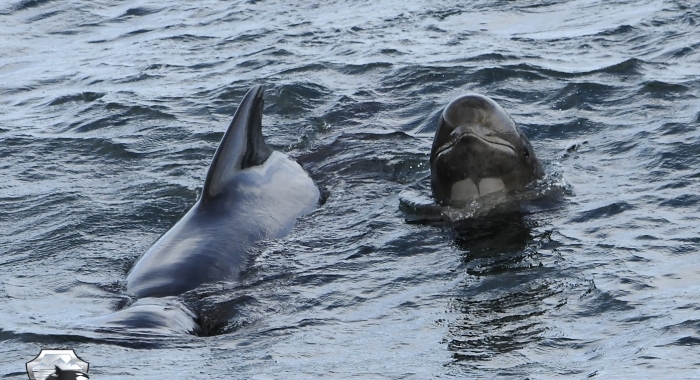 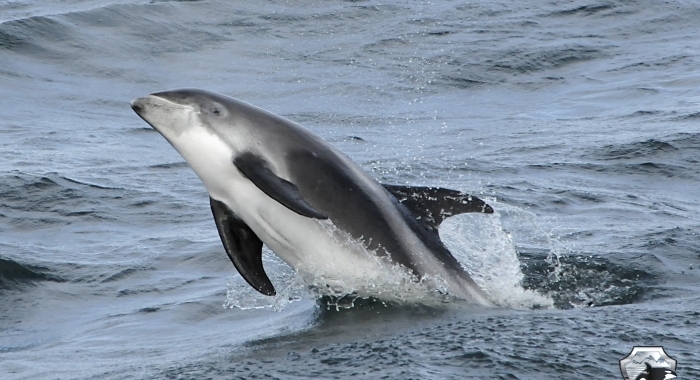 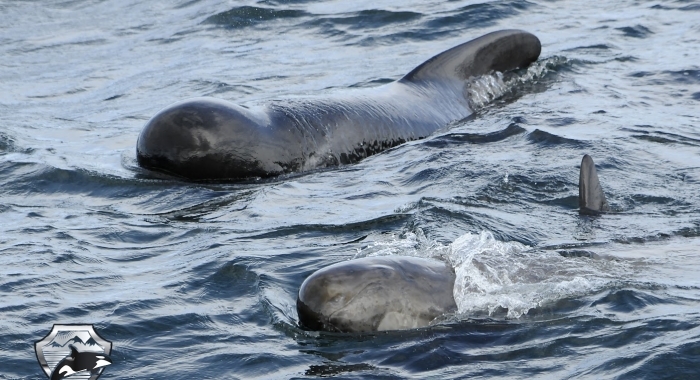 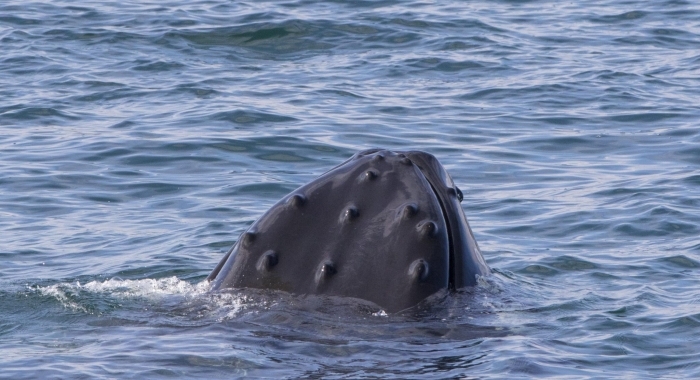 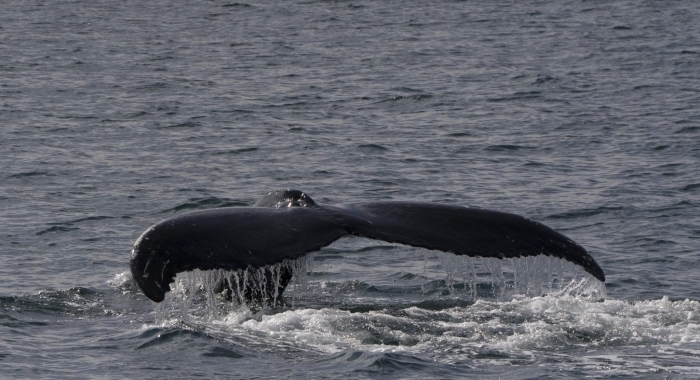 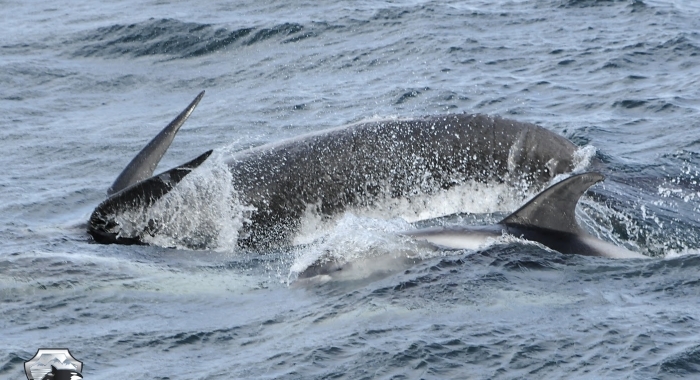 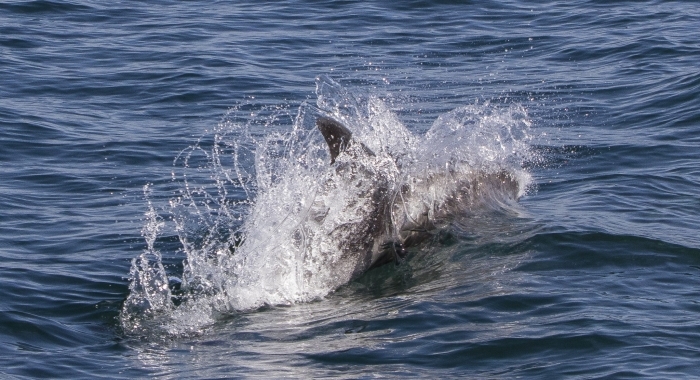 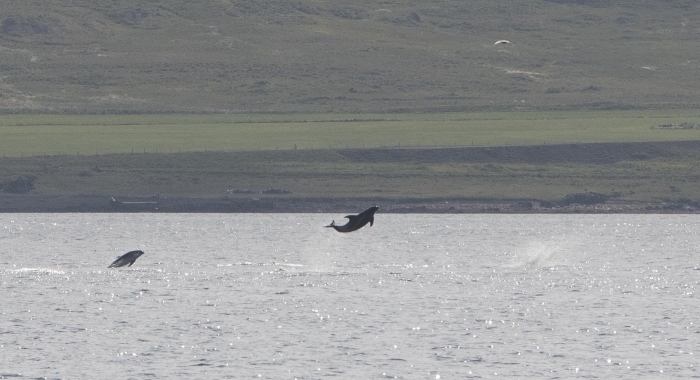 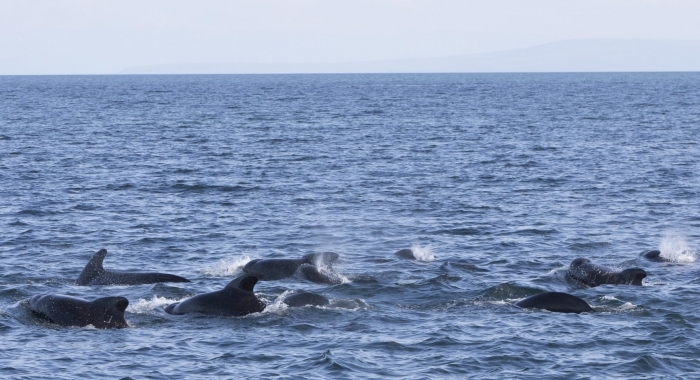 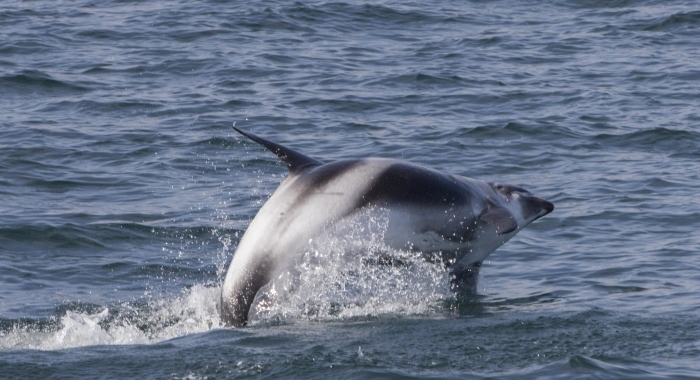 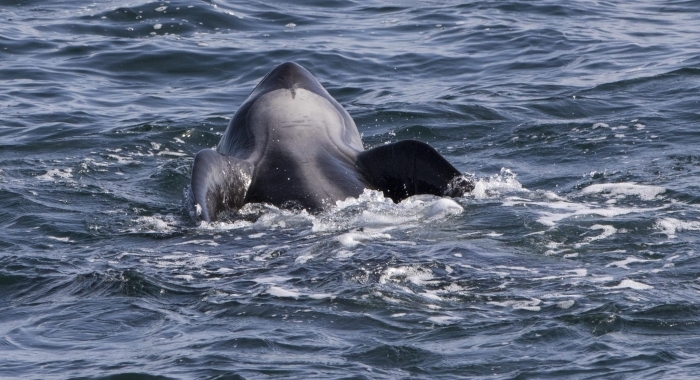 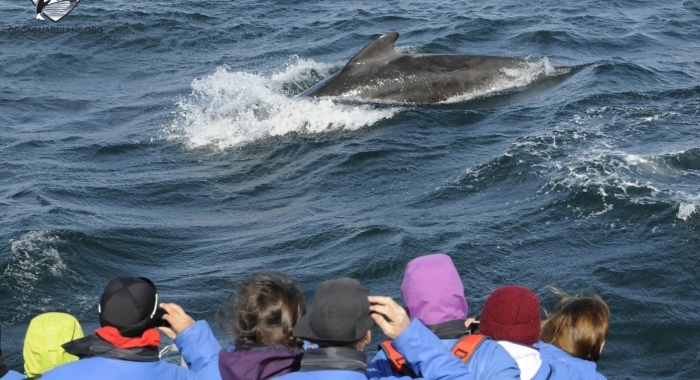 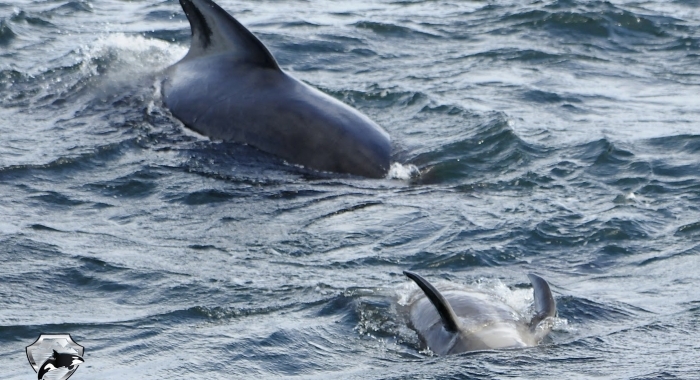 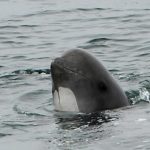 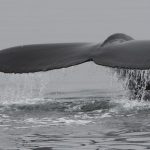 Three species on each tour in Holmavik despite fog!